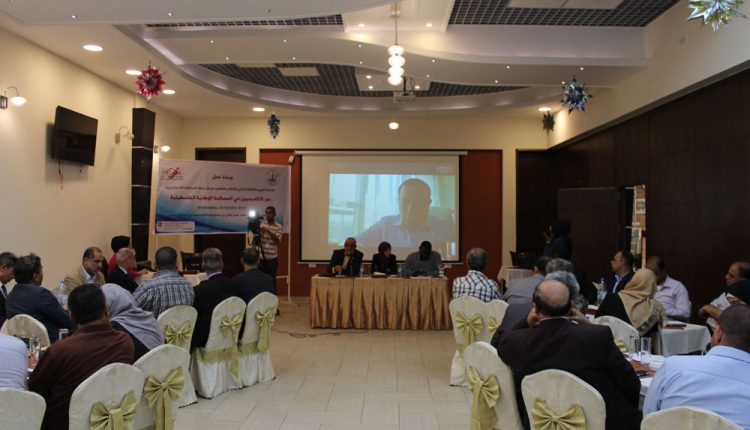 Workshop entitled: “The Role of Academics in the Palestinian National Reconciliation”

The Arab Network for culture, Opinion, and Media, in cooperation with Pal-Think for Strategic Studies, conducted a workshop entitled: “The Role of Academics in the Palestinian National Reconciliation”. This workshop is a part of the project, which aims at strengthening the role of civil community institutions in achieving unity at the national level. It was held on Wednesday, 11 am at Orejano restaurant at Gaza Strip.

Dr. Abeer Thabet, a professor of political science and the head of the political department in the network, opened the meeting. She confirmed the urgent need to end the division never return to the dark point, which affected the society in economically, socially, and culturally. She stressed that in the presence of Arab and educated Palestinian forces, we can achieve national unity. Mr. Omar Sha’aban, head of Pal-Think for Strategic Studies, spoke about the necessity of addressing the division in the Gaza Strip and the integration of employees. He also added that: “the people’s unity is more valuable than any political interests”.

Mr. Kamal Al-Rawag, Secretary General of the Arab Network, said that this tedious division has gone through more than 11 years in which the people had paid the price of it. This division has divided the national situation with all its components and dismantled the Palestinian social fabric. He illustrated that the region is scattered and in an urgent need for integration.

He highlighted that we, as intellectuals, writers, poets, media professionals, and academics , must restore the Palestinian people’s dignity and patriotism by playing a more advanced role by offering creative ideas and initiatives that contribute to the development of complex file solutions

Besides, Mr. Ahmed Azm, director of Master of International Studies Program, Abu-Lughod Institute, Beir Zeit University, said that the importance and the role of the academy in the Palestinian national reconciliation. He added that we need to think carefully about restoring the infrastructure of academic work. Mr. Marwan Al-Agha, the administrative deputy at Al-Azhar university, said that universities exist to provide solutions to problems in all fields. He added that reconciliation is a strategic decision and should not be skipped.

In addition, Mr. Walid Al-Mudallal, head of the political science department at the Islamic University, said that even the Academy was affected by the division similar to the whole Palestinian society. He added that research centers did not participate in the political life; he considered thee academic a researcher, a preacher, a poet, and a writer who can through these multiple roles justify reconciliation by forgiveness.

The workshop was closed by open questions and discussion by the attendees themselves. It summed up that the academics’ role is participation in decision making and linking the academic role with the political action . They insisted on the existence of courses that enhance the Palestinian reconciliation. Ultimately, they shed light on new tools in education that should be considered and used.

Workshop entitled: “The Role of Academics in the Palestinian National Reconciliation” 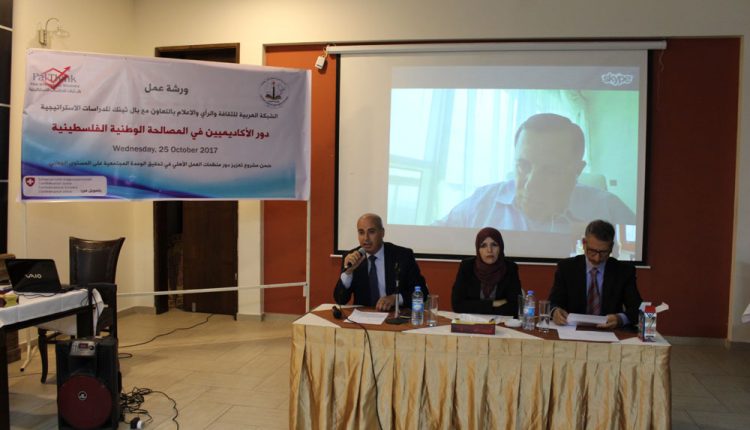 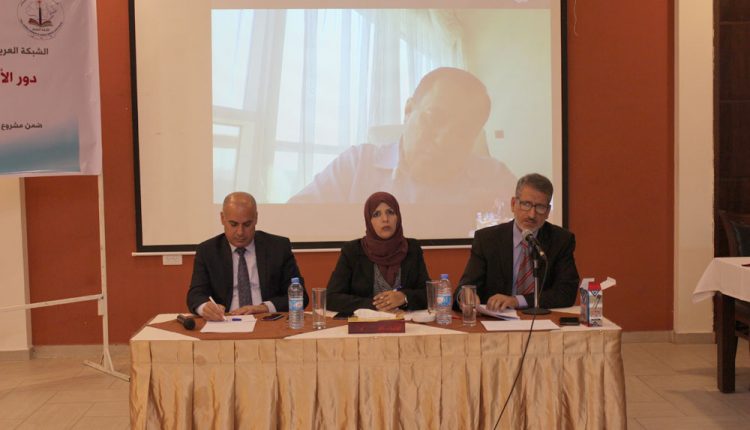 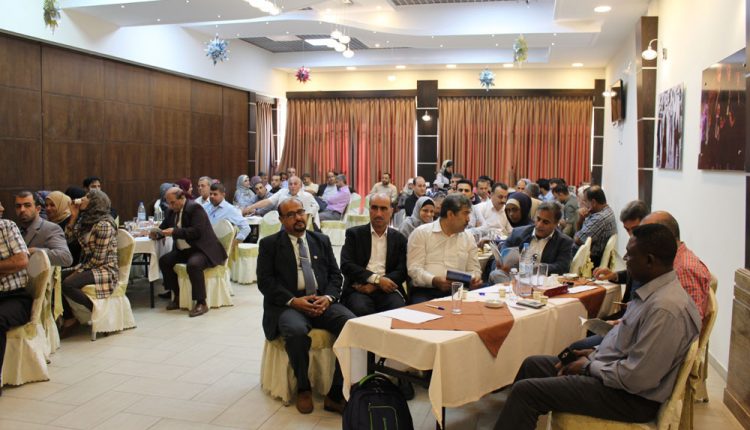 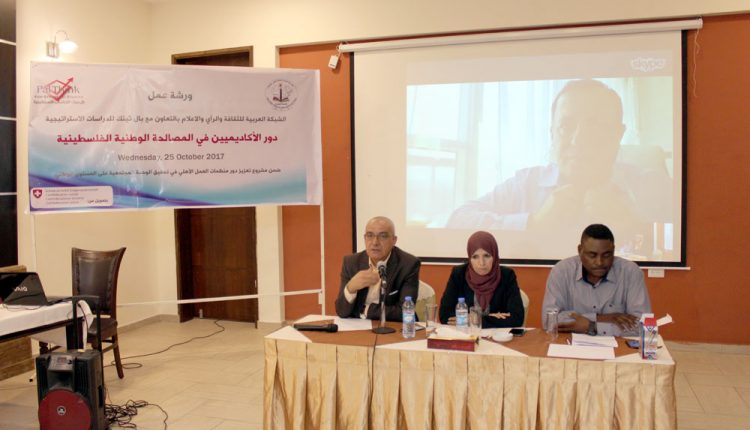 A youth workshop entitled: “The Role of Civil Society in disseminating the peace…