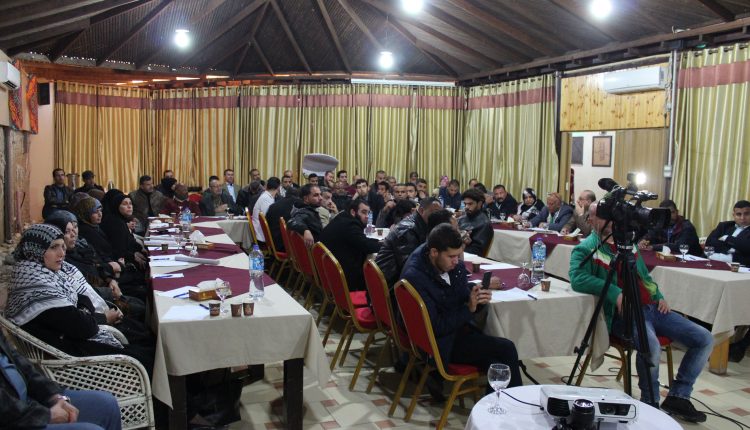 The director of Prisoners Center for Studies, Mr. Ra’afat Hamdouna, confirmed the necessity of activating the role of Released Prisoners and compiling them in a group that is aware of their contribution especially in an urgent moment. Besides, he asked the prisoners and the released to follow up the implementation of the prisoners’ document, which came out of Israeli jails in 2006.

Again, the released prisoner, Mr. Jamal Ferwana, Head of the Association of Prisoners Supporters, stressed the importance of organizing the work and activities of the released. He, moreover, called for gathering the various institutions for prisoners in one institution that includes all official and civil institutions, caring about prisoners field, to constitute a pressing power towards achieving reconciliation.

In addition, the released prisoner, Tawfeek Abu Naim supported the above suggestion. Furthermore, he called the activists and workers in the prisoners field to discuss the legal aspect of establishing this large gathering. He spelled out his willingness to give up his role in chairing of WA’ED Association and the Prisoners Associations for Mr. Tayseer Al-Burdini, and working as his deputy within this extended crew. 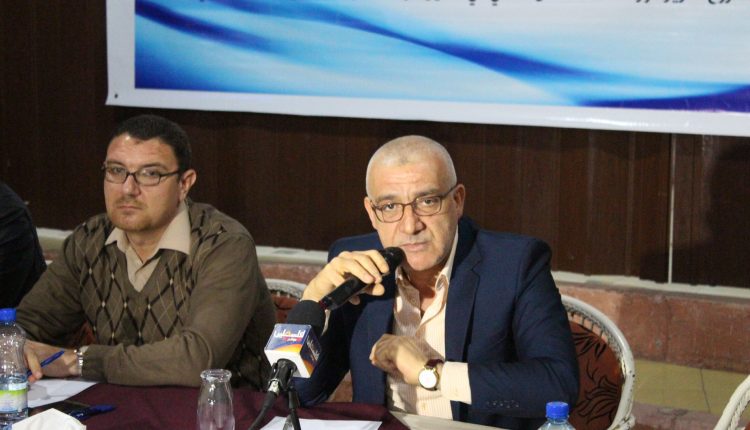 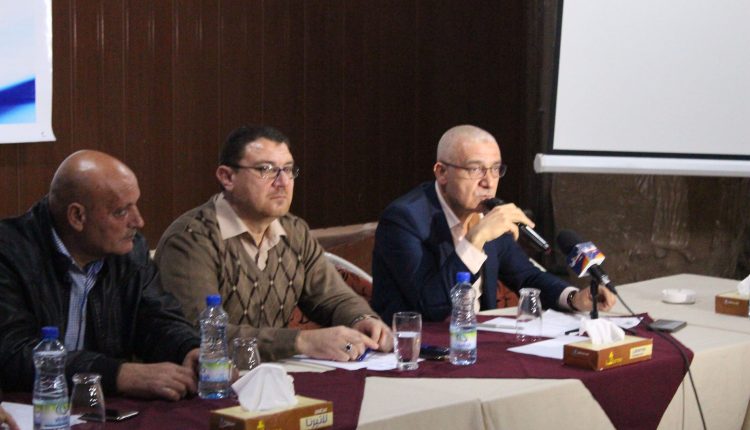 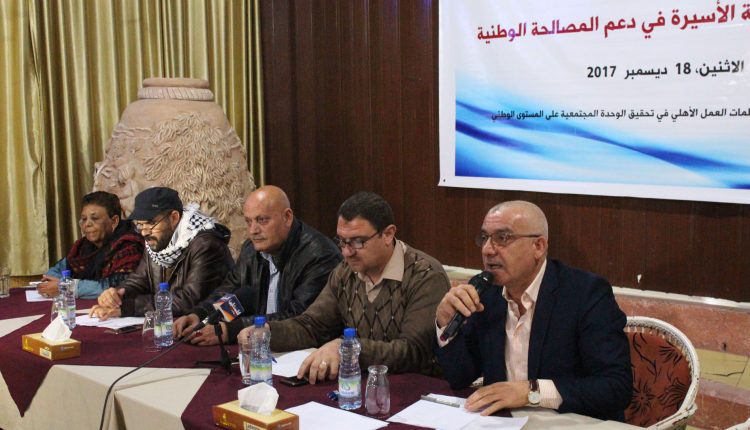